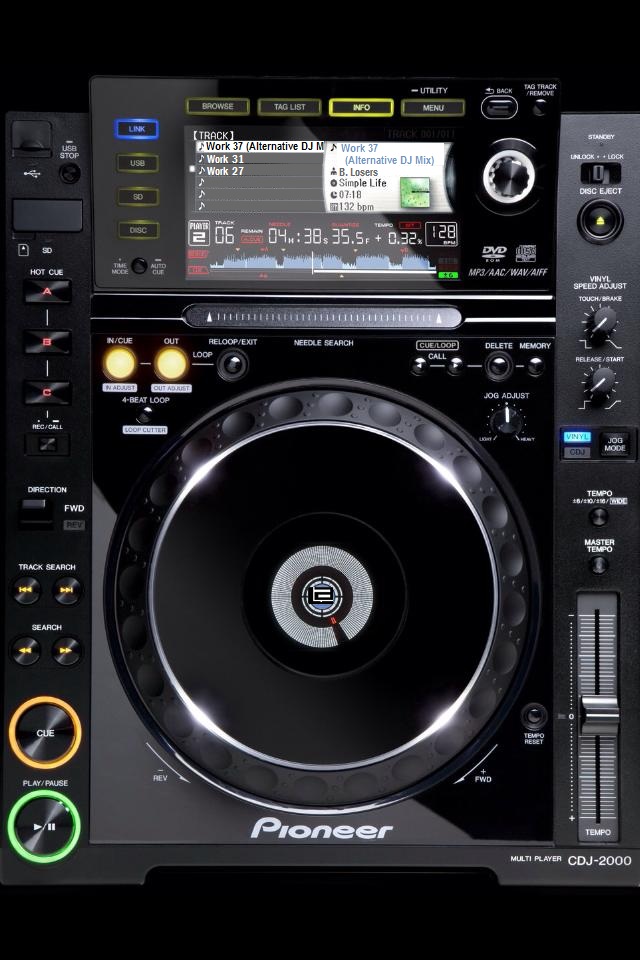 “YOU CAN’T COMMAND YOUR HEART AND ASS” – wise words of a great and excellent man and friend who, suddenly, is not among us any more. Unfortunately, this is not one of his peculiar pranks… Miroslav “Cvora” Cvorsjuk, MR. Artist, excellent cameraman, photographer, director with the heart of a big beat man, has died. Hopefully he will guide the camera viewfinder to complete our unfinished clips “from out there” as well. Mirek, you have left an indelible record in us!

We are still fighting bureaucracy connected with the possibility of selling our music through iTunes. We’ll hopefully tame this international bureaucratic red tape as soon as possible.

We loved the Uherske Hradiste Summer Film School. We love it so much that we’repoised to create music for a future movie by a young and pretty cool film direcor. But it’s still a long process, so let’s not shout it down.

We have launched a new web on 1st September, 2011. Many thanks for your appreciations of the previous one. We believe you’ll like the new web as well. Write to us!

WE’VE ADDED A FLASH DISC TO OUR SHOP OFFER

Since 11th April, 2011, we have offered a flash disc with “YOUR NUMBER ZERO” songs in the MP3 format in our shop.

Release of compilation double-CD of Pardubice and Chrudim bands on 22nd October, 2010. B.Losers are represented by Your Number Zero song on disc 2.

Your Number Zero, It Pulls You Under a Landing In Your Life songs have been aired by FRM Radio since 29th November, 2010.

We were invited to Fajn Rock Music, the most popular radio rock program in the Czech Republic. Interview with B.Losers as well as songs from our new CD were broadcasted in the framework of FAJN ROCK MUSIC RADIO WEEKLY on 15th September, 2010. Miroslav Marsik, band leader, was interviewed by Petr Kusa and the interview appeared on 11 radio station around the country. The program is available under the number 37 on www.fajnrockmusic.cz, section RADIOVY TYDENIK – poslech.

OUR CD IS AVAILABLE IN MUSIC SHOPS

The distribution of our CD has started in July and August, 2010; it is available in Bontonland and Music Records stores as well.